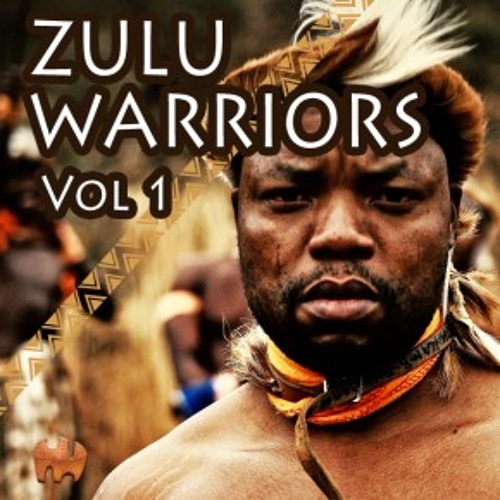 Prime Loops are massively proud to introduce you to the world of Sample Africa! Sample Africa is an African music sample library exclusive to Prime Loops, that offers super-authentic audio samples from the various tribes of the continent.

Our first Sample Africa release Zulu Warriors 1 delivers you over 200 super authentic samples and recordings straight from the African continent, arranged across 4 folders such as Is’gubhu (The Drum), ukuLiliza (Ululation), amaKhwele ok’lusa (Herdboy whistles), Izaga (War Cries) and much more. Here’s some more background info about the rich history and culture of the Zulu tribe for you:

amaZulu are the largest group of people in South Africa. They are native to the province of Kwazulu-Natal, which is on the eastern side of South Africa along the Indian ocean. The meaning of Zulu is “Sky”, so the meaning of amaZulu is “People of the sky”!

The amaZulu were a nation of warriors during the reign of King Shaka, who managed to combine several small groups into the most feared war machine at the time and pioneered new tactics and weaponry that made the nation invincible.

Colonialism has played a big part in Africans losing interest in tradition and culture. However, amaZulu still practice their culture today and are a strong and beautiful nation amongst many others in the world.